The plan in figure 9 is acceptable for registration. It should be noted that the south east boundary shows a small gap between the boundary of the subjects and the existing feature depicted on the OS map. A gap of this size would not be represented on the crofting schedule certificate plan due to the tolerances of the Ordnance Map. 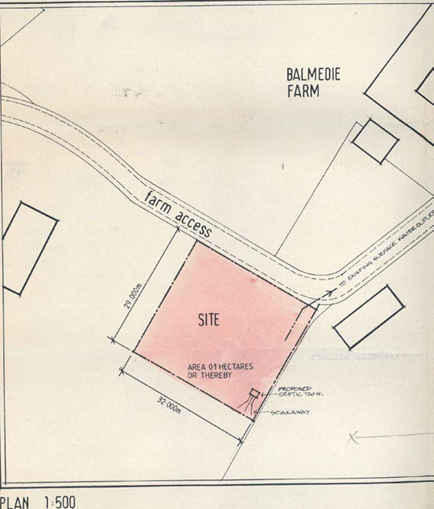 Figure 10 is based on the OS Mastermap at 1:10,000 scale however the area to be registered has coverage at 1.2500 and it is the latter scale of map that we would use in this instance. The problems that can occur in this situation involve the specification detail used at 1:2500, if we focus on the roadway surrounding the north-west corner of the subjects you can see that the 1:2500 scale map shows verges between the road and field fencing. This level of detail is not represented at 1:10,000. It is not possible to ascertain whether the boundaries of the subjects edged blue intended to include the verges or not. 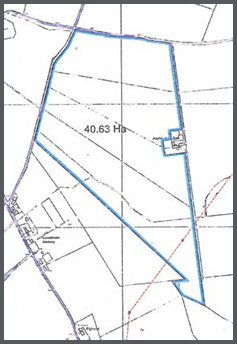 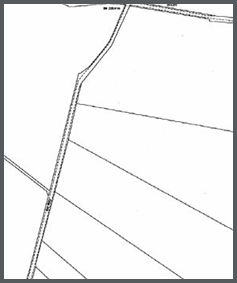 Figure 11 has been prepared using a 1:50,000 scale OS Colour Raster map and it is not possible to accurately plot and scale these boundaries onto the OS map at 1:10,000 scale. Plans at a scale of 1;50,000 are not suitable for crofting registration purposes. 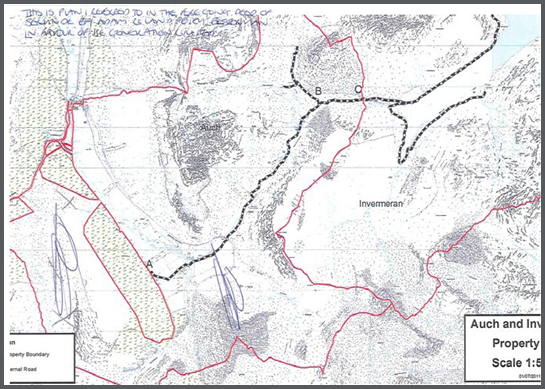 Figure 12 was prepared specifically for registration. It shows no surrounding detail and as such its position could not be fixed with accuracy by reference to the OS map. This application plan would be rejected as it is insufficient for the purpose of registration. It is also worth noting that it contains no north point or bar scale. 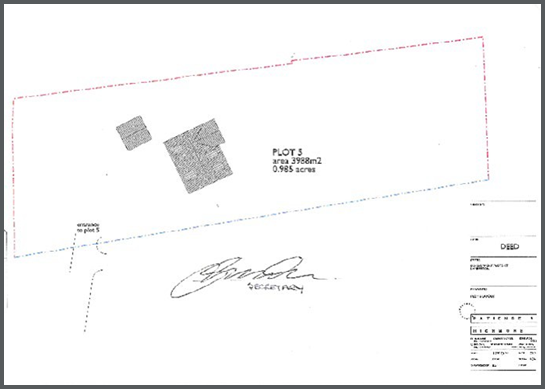 Figure 13 does not meet the Crofting Register plan criteria requirements because: 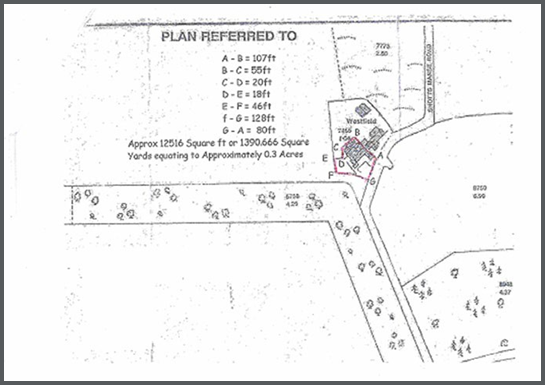